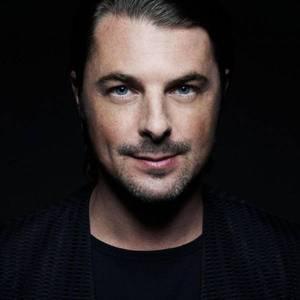 Axwell is a Swedish DJ remixer record producer and record label owner. He is one third of what once was the Swedish House Mafia along with Sebastian Ingrosso and Steve Angello. In 2013 he was placed 19th on the DJ Magazine Top 100 DJ Poll.
Read full biography

When is Axwell's next birthday?

His first album Jazz Player released 23 years ago, he was 20 years old. There were 4 songs in this album.

Other facts about Axwell

Swedish House Mafia: Live at Ultra Music Festival, Miami (2018) As Himself , he was 40 years old 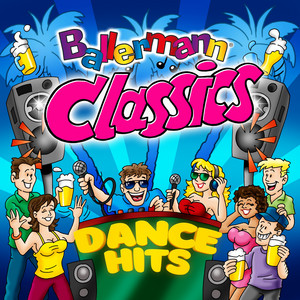 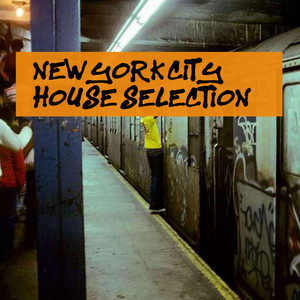 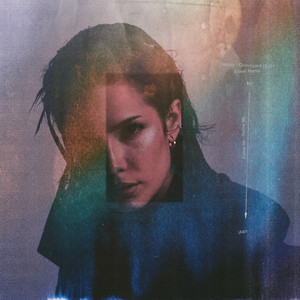 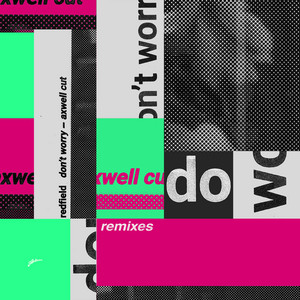 Axwell Is A Member Of 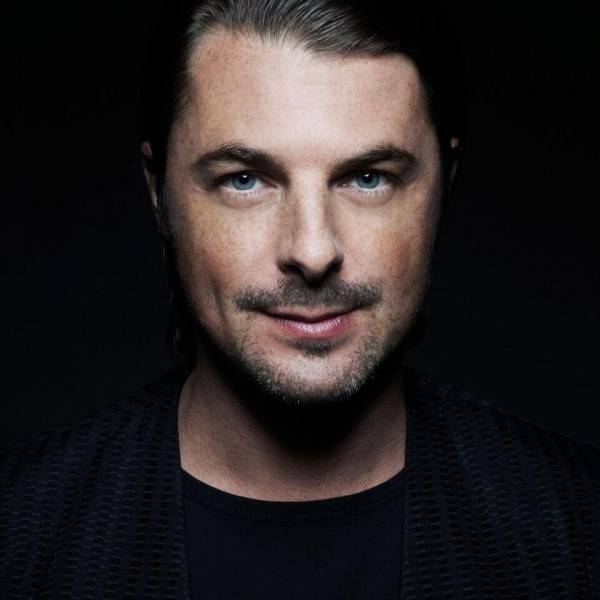