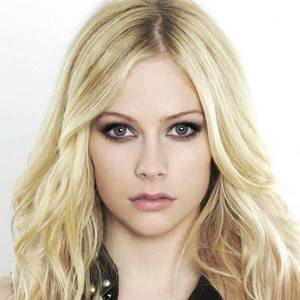 Avril Ramona Lavigne is a Canadian and French singer-songwriter. She was born in Belleville Ontario and spent most of her youth in the town of Napanee. By the age of 15 she had appeared on stage with Shania Twain; by 16 she had signed a two-album recording contract with Arista Records worth more than $2 million. In 2002 when she was 17 years old Lavigne broke onto the music scene with her debut album Let Go.
Read full biography

When is Lavigne's next birthday?

Her first feature film was Charming (2018, as Snow White (voice)). She was 33 when she starred in this movie. Since 2018, she has appeared in 15 feature films. The last one is Avril Lavigne: Girlstalk (2007). In this movie, she played the character Herself .

Her first album Sweet Home Alabama released 19 years ago, she was 17 years old. There were 13 songs in this album. 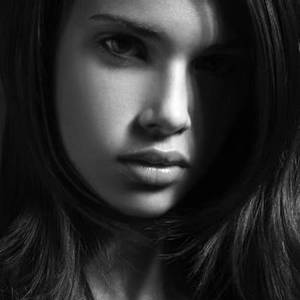 Other facts about Avril Lavigne

Today He was 32 years old 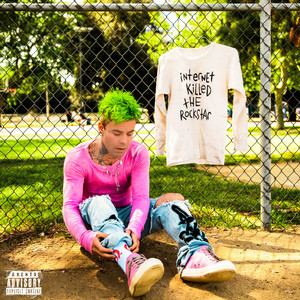 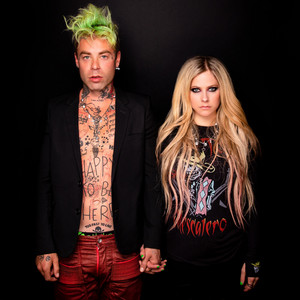 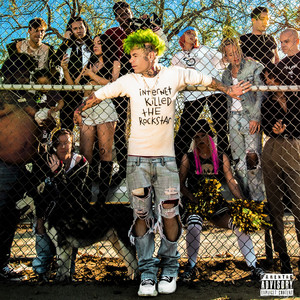 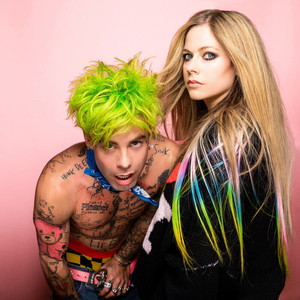 Avril Lavigne Is A Member Of 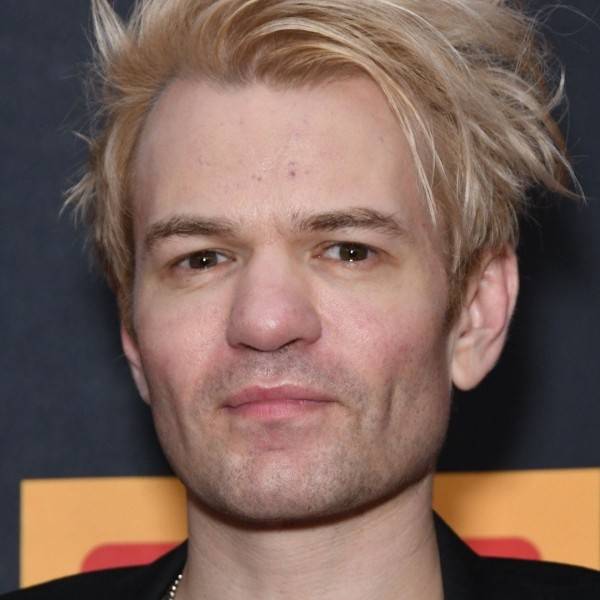