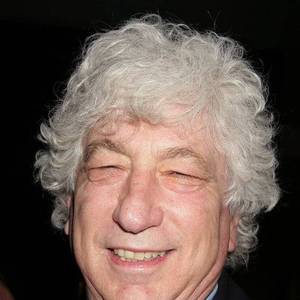 Avi Lerner Is A Member Of

When is Lerner's next birthday? 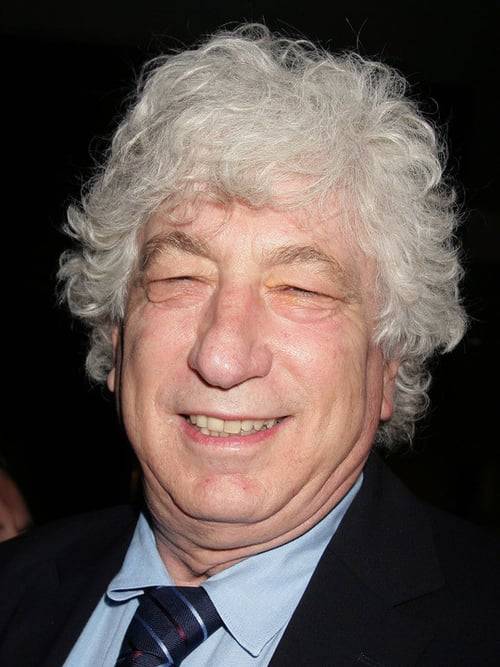