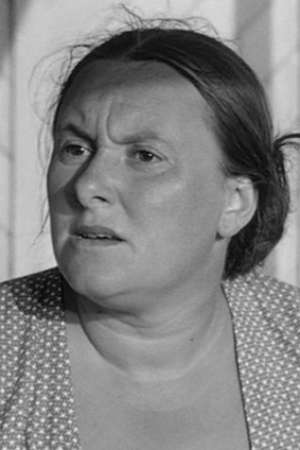 Ave Maria Ninchi was an Italian supporting actress who played character roles on stage, television, and in over 98 feature films that included Tomorrow Is Too Late and Louis Malle's Murmur of the Heart and Lacombe Lucien. Ninchi has worked with some of Italy's top movie stars, including Sophia Loren, Anna Magnani, Marcello Mastroianni, Alberto Sordi, and Gina Lollobrigida; her performances playing in duo with Aldo Fabrizi and Totò are particularly memorable. Her television career was at its peak during the 1960s and 1970s when she was appearing in s...
Read full biography

There are 61 movies of Ave Ninchi.

Her first feature film was Murmur of the Heart (1971, as Augusta). She was 55 when she starred in this movie. Since 1971, she has appeared in 61 feature films. The last one is Il furto è l'anima del commercio!?... (1971). In this movie, she played the character Annunziata Caccavallo .

Awarded Order of Merit of the Italian Republic .

Other facts about Ave Ninchi

Ave Ninchi Is A Member Of 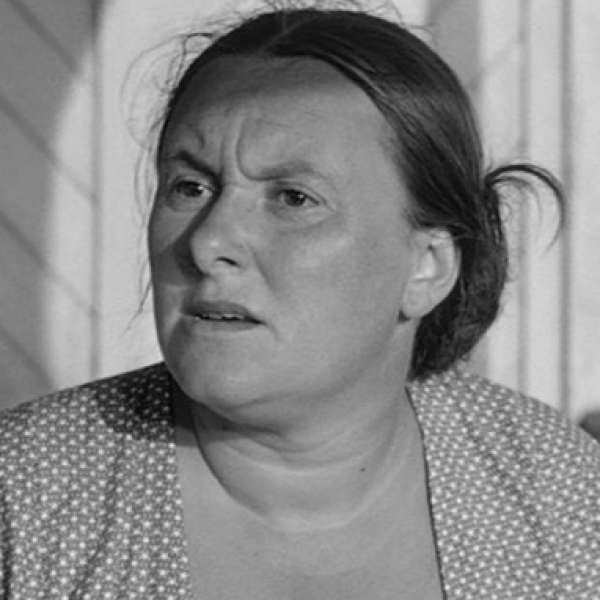