August Wilson was an American playwright whose work included a series of ten plays The Pittsburgh Cycle for which he received two Pulitzer Prizes for Drama. Each is set in a different decade depicting the comic and tragic aspects of the African-American experience in the twentieth century.
Read full biography

He is living in Seattle.

When is August Wilson's next birthday?

August Wilson was born on the 27th of April 1945, which was a Friday

He graduated from Central Catholic High School and University Of Pittsburgh 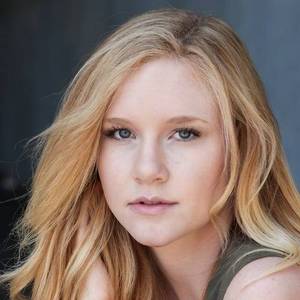 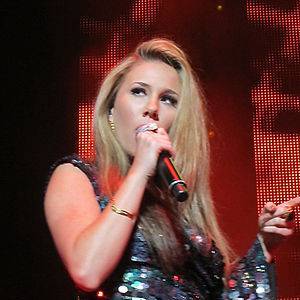 Other facts about August Wilson

August Wilson Is A Member Of