Aubrey David Nicholas Jasper de Grey is an English author and theoretician in the field of gerontology and the Chief Science Officer of the SENS Research Foundation. He is editor-in-chief of the academic journal Rejuvenation Research author of The Mitochondrial Free Radical Theory of Aging and co-author of Ending Aging. read more

He is living in Cambridge. 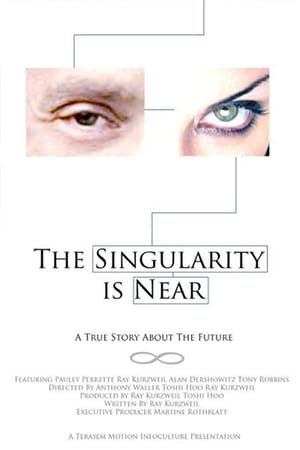