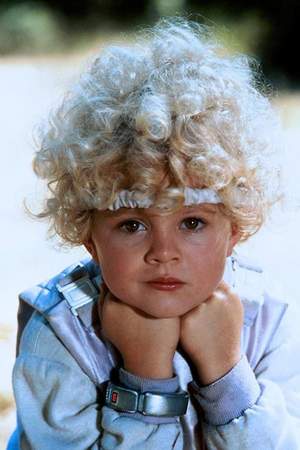 Aubree Miller is an American actress. Aubree Miller has starred in the films Caravan of Courage: An Ewok Adventure and Ewoks: The Battle for Endor where she portrayed the young Cindel Towani.
Read full biography

There are 2 movies of Aubree Miller.

Her first feature film was The Ewok Adventure (1984, as Cindel Towani). She was 5 when she starred in this movie. Since 1984, she has appeared in 2 feature films. The last one is Ewoks: The Battle for Endor (1985). In this movie, she played the character Cindel .

Other facts about Aubree Miller

Aubree Miller Is A Member Of 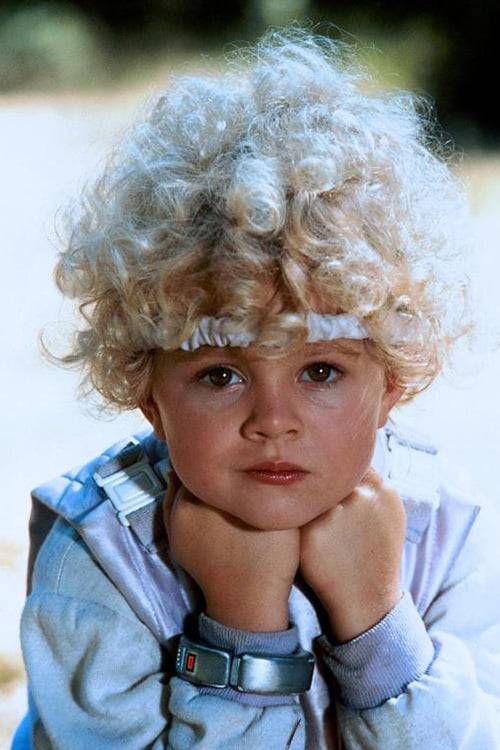