Attila Hörbiger was an Austrian stage and movie actor. Hörbiger was born in Budapest then Austria–Hungary the son of engineer Hanns Hörbiger and the younger brother of actor Paul Hörbiger. He began his stage career in 1919; he performed at the Raimund Theater in Vienna in 1921; from 1928 he was a member of the Theater in der Josefstadt ensemble under Max Reinhardt; and from 1950 he was a member of the Burgtheater.
Read full biography 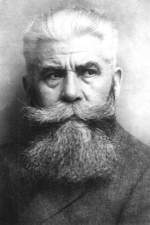 There are 82 movies of Attila Hörbiger:

Karl May He was 80 years old

Awarded Officer's Cross of the Order of Merit of the Federal Republic of Germany , awarded Kainz Medal , awarded Ring of Honour of the City of Vienna , awarded Great Golden Medal of Honour for Services to the Republic of Austria ,

Other facts about Attila Hörbiger 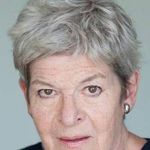 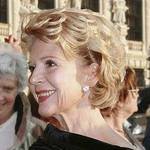 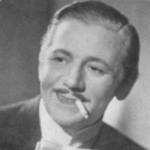 Attila Hörbiger Is A Member Of