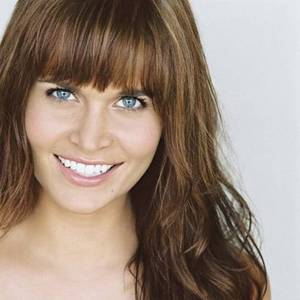 Ashley Noel is an actress from United States of America. She was born on January 03, 1985 (36 years old) in Farmington Hills, Michigan.

When is Noel's next birthday?

Her first feature film was I Think My Babysitter Is an Alien (2015, as Jennifer). She was 30 when she starred in this movie. Since 2015, she has appeared in 13 feature films. The last one is Hemingway (2012). In this movie, she played the character Jennifer . 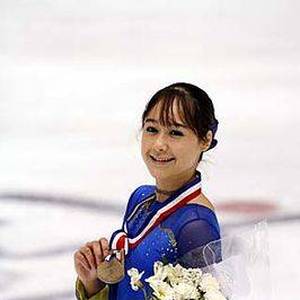 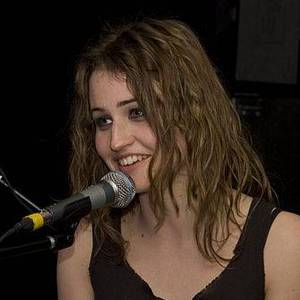 Other facts about Ashley Noel

Ashley Noel Is A Member Of 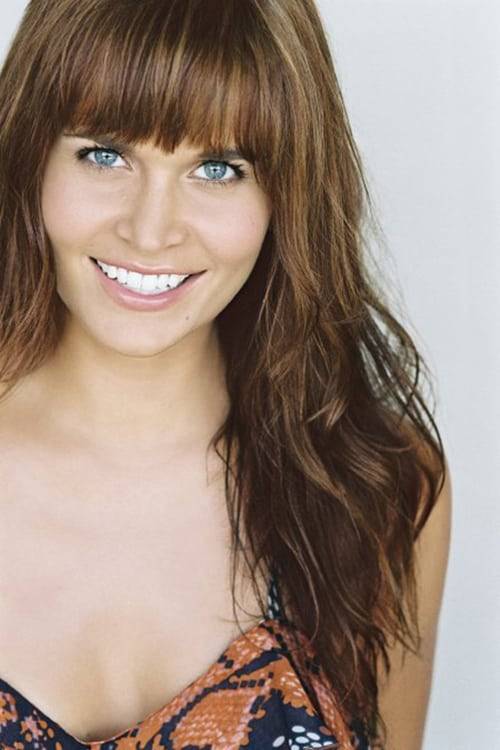