Åse Kleveland is a Norwegian singer and politician. She was born on March 18, 1949 (71 years old) in Stockholm.

Åse Maria Kleveland is a Norwegian singer and politician. A well-known folk singer and traditional guitarist in Norway she was appointed Minister of Culture in Norway from 1990 to 1996 representing the Labour Party under the Gro Harlem Brundtland administration. She was also president of the Swedish Film Institute from 1999 to 2006. In June 2007 she became Chairman of the Board of Human-Etisk Forbund the Norwegian humanist organization. read more

When her last album Venners Vise released, she was 70 years old.

Her first album Vær velkommen released 47 years ago, she was 23 years old. There were 13 songs in this album. 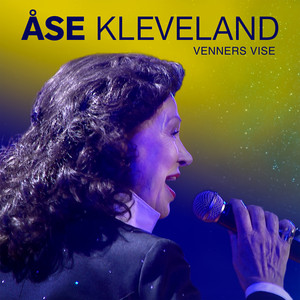 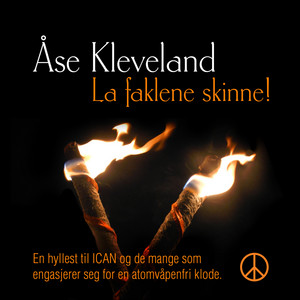 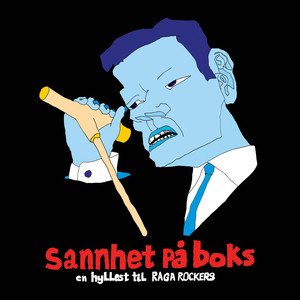 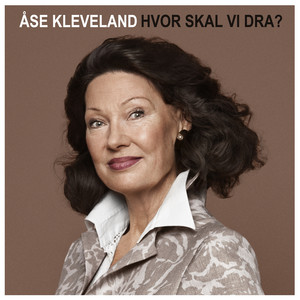 Åse Kleveland Is A Member Of

When is Kleveland's next birthday?