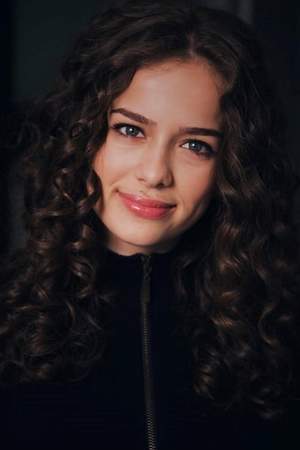 Aryana Engineer is a Canadian child actress who made her debut in the 2009 horror film Orphan. In 2012 she stars alongside Milla Jovovich as Becky in Resident Evil: Retribution the fifth movie in the franchise.
Read full biography

There are 2 movies of Aryana Engineer:

Her first feature film was Orphan (2009, as Max Coleman). She was 8 when she starred in this movie. Since 2009, she has appeared in 2 feature films. The last one is Resident Evil: Retribution (2012). In this movie, she played the character Becky .

When is Engineer's next birthday?

Other facts about Aryana Engineer

Aryana Engineer Is A Member Of 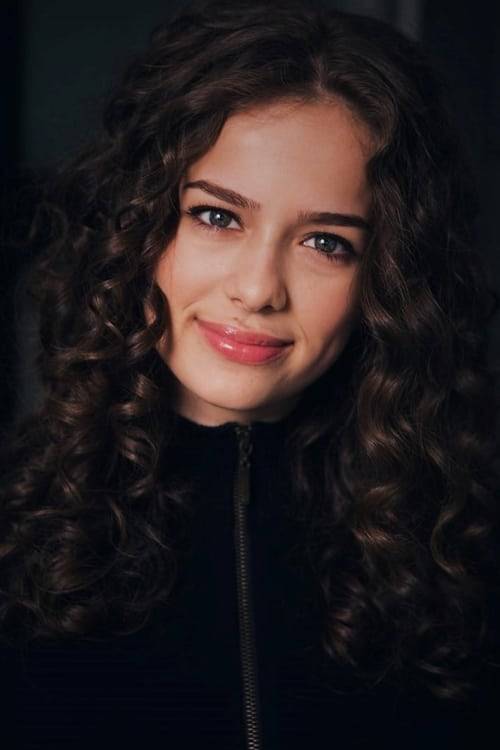