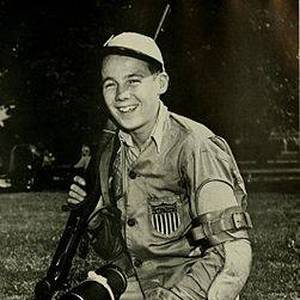 Arthur Edwin Art Cook is a sports shooter and Olympic Champion for the United States. He won a gold medal in the 50 metre rifle prone event at the 1948 Summer Olympics in London. Cook attended the University of Maryland where he was the captain of the rifle team. He coached the U. S. Deaf Olympic Team in 1969 and 1993 and helped establish the United States Air Force Marksmanship Training Program. read more 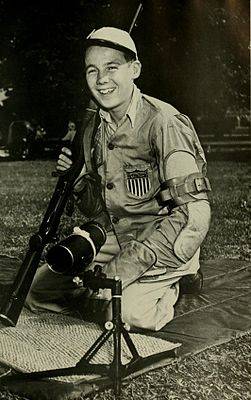