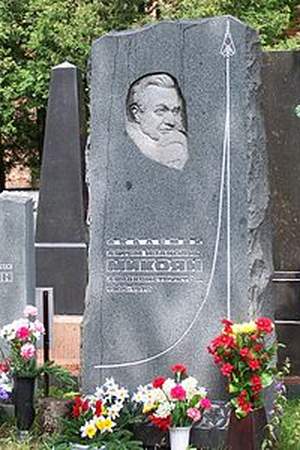 Artem Ivanovich Mikoyan was a Soviet aircraft designer of Armenian descent. In partnership with Mikhail Iosifovich Gurevich he designed many of the famous MiG military aircraft.
Read full biography

Other facts about Artem Mikoyan

Artem Mikoyan Is A Member Of 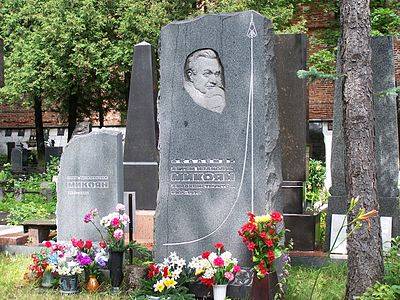