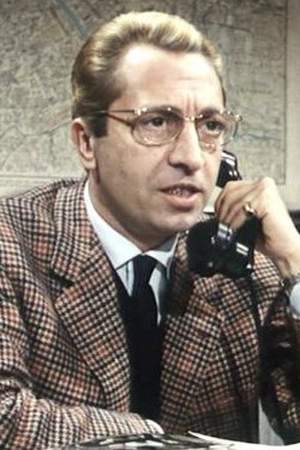 Aroldo Tieri was an Italian actor. He appeared in 107 films between 1939 and 1969.
Read full biography

There are 48 movies of Aroldo Tieri.

Melissa He was 49 years old

Other facts about Aroldo Tieri 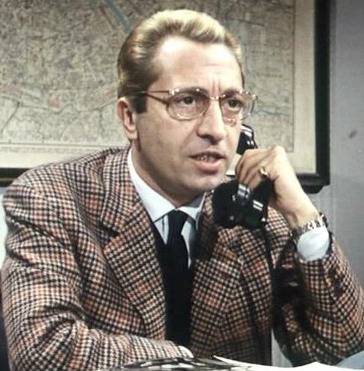