Aroc is an American rapper and singer of the band Weekend Excursion. His song Better Man his voice on Finally Found You and Moving On were featured on Dawson's Creek and MTV's The Real World. He currently performs alongside of his old band buddies including Samuel Fisher Jr. of his label Lucas Gambit Records for the annual Jimmy V Foundation concert benefiting cancer research work permitting. read more

When aroc last album Nothing but the Dog in Me released, aroc was 41 years old. 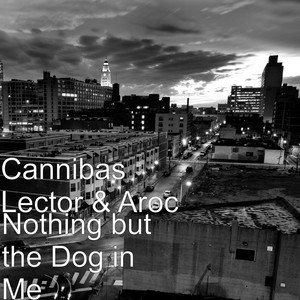 Nothing but the Dog in Me Released 8 months ago 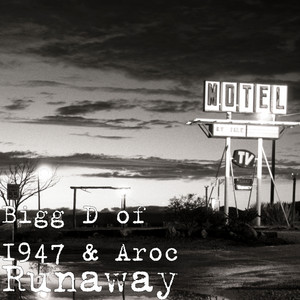 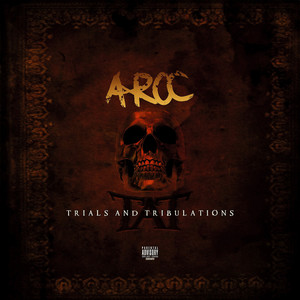 Trials and Tribulations Released 3 years ago 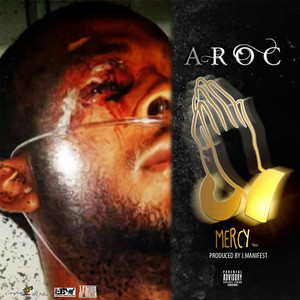 When is Aroc's next birthday?