Arnold Stark Lobel was an American author of children's books including the Frog and Toad series and Mouse Soup. He both wrote and illustrated those picture books as well as Fables for which he won the 1981 Caldecott Medal recognizing the year's best-illustrated U. S. picture book. Lobel also illustrated the works of other authors including Sam the Minuteman by Nathaniel Benchley first published in 1969. read more

He graduated from Pratt Institute 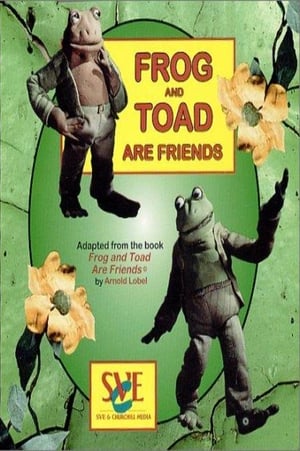 Arnold Lobel Is A Member Of When is Arnold Lobel's next birthday?