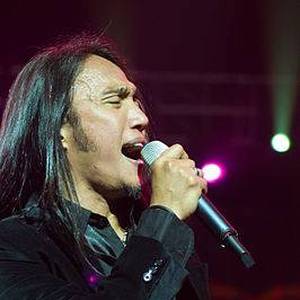 Arnel Pineda is a singer-songwriter from Philippines. He was born on September 05, 1967 (54 years old) in Sampaloc.

Arnel Pineda is a Filipino singer-songwriter. He came to prominence in the Philippines during the 1980s and internationally in 2007 as the lead singer of the American rock band Journey.
Read full biography

When is Pineda's next birthday?

When his last album Rock The SEA Games released, he was 52 years old.

His first album Arnel Pineda released 22 years ago, he was 32 years old. There were 10 songs in this album.

Other facts about Arnel Pineda

Journey Live In Concert Revelation (2008) he was 40 years old 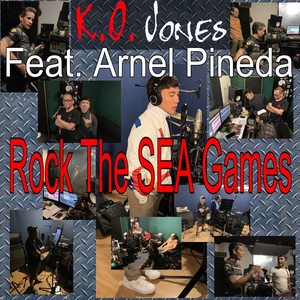 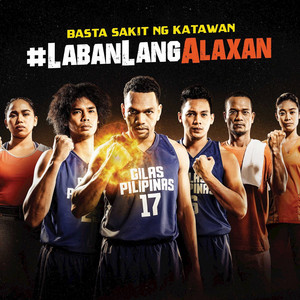 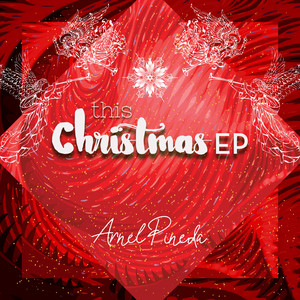 This Christmas Released 2 years ago 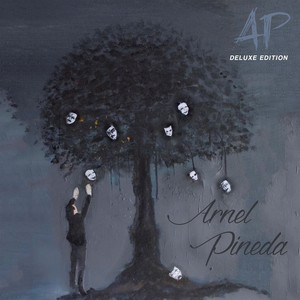