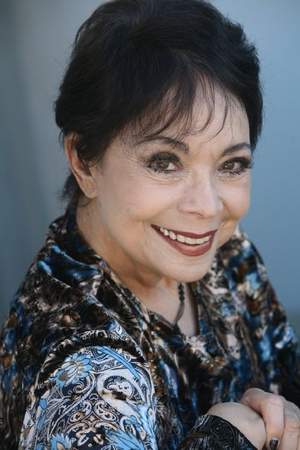 There are 10 movies of Arlene Martel.

Her first feature film was Everyone Says I Love You (1996). She was 60 when she starred in this movie. Since 1996, she has appeared in 10 feature films. The last one is The James Dean Story (1957). In this movie, she played the character Herself .

I Dream of Jeannie She was 29 years old

Knots Landing She was 43 years old

Mannix She was 31 years old

Gunsmoke She was 19 years old

Other facts about Arlene Martel

Arlene Martel Is A Member Of 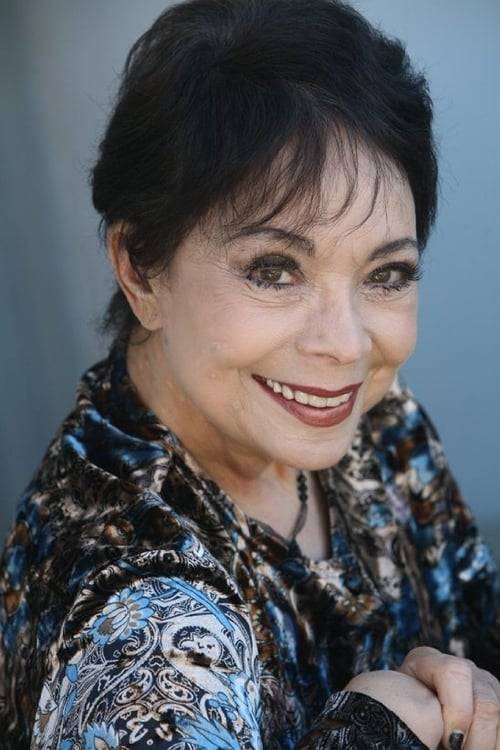