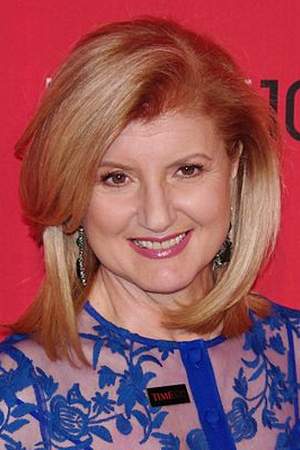 Arianna Huffington is a Greek-American author and syndicated columnist. She is best known for her news website The Huffington Post. At one time a liberal Democrat she later became a popular conservative commentator in the mid-1990s after which she re-adopted liberal political beliefs in the late 1990s.
Read full biography

There are 6 movies of Arianna Huffington:

Her first feature film was Edtv (1999, as Panel Member). She was 48 when she starred in this movie. Since 1999, she has appeared in 6 feature films. The last one is Mystical Traveler (2014). In this movie, she played the character Herself .

Family Guy She was 48 years old

Help Me Help You She was 56 years old

The View She was 47 years old

The Daily Show with Trevor Noah She was 46 years old

The Tonight Show with Jay Leno She was 41 years old

She graduated from Girton College and University Of Cambridge

When is Huffington's next birthday?

Other facts about Arianna Huffington

Arianna Huffington Is A Member Of 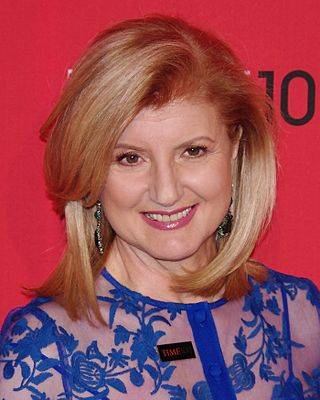