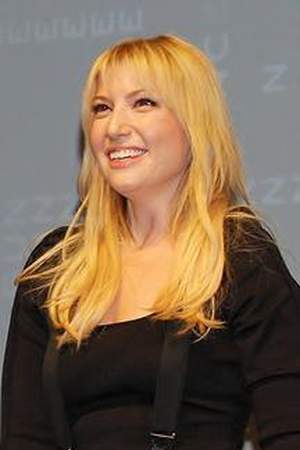 Ariel Geltman Graynor better known as Ari Graynor is an American actress known for her roles in TV series such as The Sopranos and Fringe in stage productions such as Brooklyn Boy and The Little Dog Laughed and in films such as Whip It and For a Good Time Call.. ..
Read full biography

There are 28 movies of Ari Graynor.

The Sopranos She was 15 years old

Veronica Mars She was 21 years old

American Dad! She was 21 years old

Family Guy She was 15 years old

Fringe She was 25 years old

She graduated from Trinity College and Buckingham Browne & Nichols School

When is Graynor's next birthday?

Other facts about Ari Graynor

Ari Graynor Is A Member Of 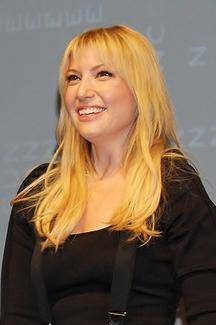