Adrianus Ard Schenk is a former speed skater from the Netherlands who is considered to be one of the best in history. His first Olympic success came in 1968 when he won a silver medal at the 1968 Winter Olympics. Between 1970 and 1972 Winter Olympics Schenk won three consecutive World Allround Speed Skating Championships. read more

When is Schenk's next birthday? 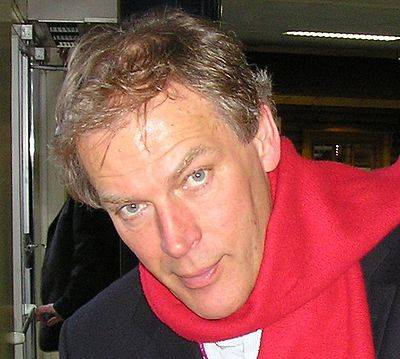