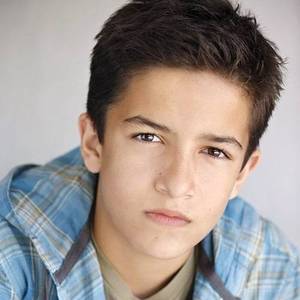 Aramis Knight is an American actor. He was born on October 03, 1999 (22 years old) in Woodland Hills, California.

Aramis Knight is an American actor. Knight was born in Woodland Hills California. In 2005 Knight began acting in commercials and playing minor screen roles. Since then he has guest starred and appeared as recurring characters on multiple television series including Psych NCIS Lost Dexter and Boston Legal. Knight co-starred in the film Ender's Game as Bean. His previous film roles included Crossing Over and Rendition.
Read full biography

His first feature film was The Dark Knight Rises (2012, as Kid with Apple). He was 12 when he starred in this movie. Since 2012, he has appeared in 11 feature films. The last one is Centurion XII. In this movie, we watched him in the Danny Sanchez character .

Other facts about Aramis Knight

NCIS He was 3 years old

Cold Case He was 3 years old

Lost He was 4 years old 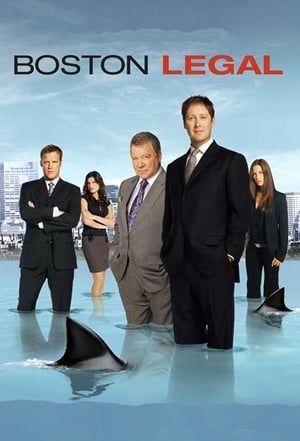 Boston Legal He was 5 years old

Aramis Knight Is A Member Of 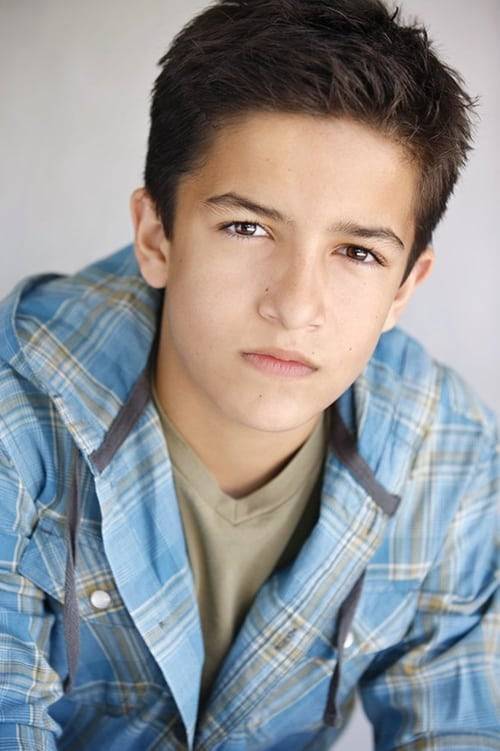