Apolo Anton Ohno is a retired American short track speed skating competitor and an eight-time medalist in the Winter Olympics. Raised by his father Ohno began training full-time in 1996. He has been the face of short track in the United States since winning his medals at the 2002 Winter Olympics. At the age of 14 he became the youngest U. S. read more

His first feature film was Tasmanian Devils (2013). He was 30 when he starred in this movie.

He graduated from University Of Colorado, Colorado Springs

How tall is Apolo Ohno? 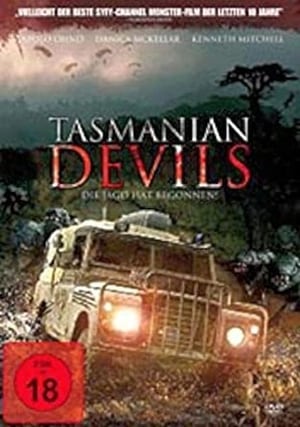 Apolo Ohno Is A Member Of When is Ohno's next birthday?