Antonio Tony Moreno was a Spanish-born American actor and film director of the silent film era and through the 1950s.
Read full biography

There are 61 movies of Antonio Moreno.

His first feature film was The Spanish Main (1945, as Commandante). He was 58 when he starred in this movie. Since 1945, he has appeared in 61 feature films. The last one is Sigrid Holmquist (2010). In this movie, we watched him in the Swedish Film Producer (archive footage) character .

He graduated from Williston Northampton School

Other facts about Antonio Moreno

Antonio Moreno Is A Member Of 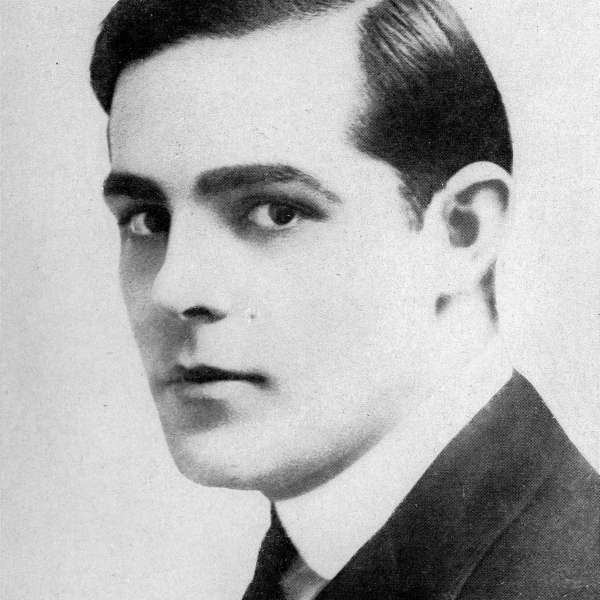