Antonio Dechent is a 61 years old actor from Spain from Seville. He was born on February 16, 1960 in Seville. 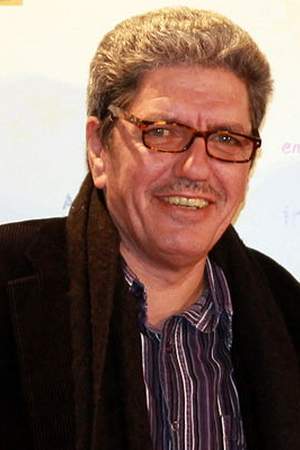 Antonio Pérez Dechent is a Spanish actor. He performed in more than ninety films since 1987.
Read full biography

There are 69 movies of Antonio Dechent. 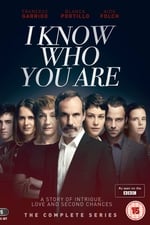 I Know Who You Are He was 56 years old 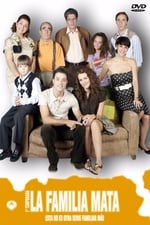 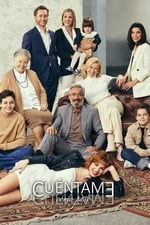 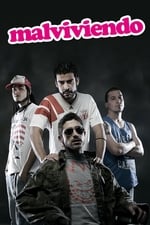 Malviviendo He was 48 years old

When is Dechent's next birthday?

Other facts about Antonio Dechent

Antonio Dechent Is A Member Of 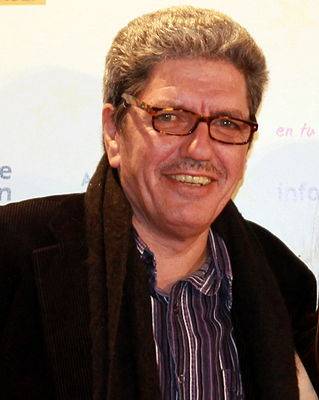