Anthony D. Montgomery is an American film and television actor as well as graphic novelist. He is best known for his portrayal of Ensign Travis Mayweather on the UPN science fiction television series Star Trek: Enterprise. Montgomery is the grandson of jazz musician Wes Montgomery. He graduated from Ball State University with a degree in performance theater and drama.
Read full biography

There are 10 movies of Anthony Montgomery:

His first feature film was Leprechaun in the Hood (2000, as Postmaster P.). He was 28 when he starred in this movie. Since 2000, he has appeared in 10 feature films. The last one is The Preacher's Son (2017). In this movie, we watched him in the Rev. Reynolds character . 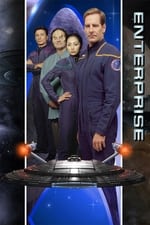 House He was 33 years old

Charmed He was 27 years old 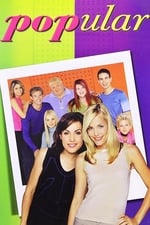 Popular He was 28 years old

How tall is Anthony Montgomery?

He is living in Valley Village.

Other facts about Anthony Montgomery

Anthony Montgomery Is A Member Of