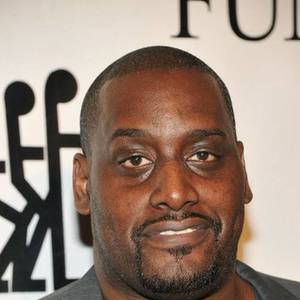 His first feature film was Eddie (1996, as Pickup Player). He was 29 when he starred in this movie. Since 1996, he has appeared in 3 feature films. The last one is Oddballs (1984). In this movie, we watched him in the Aerobics Instructor character .

Winning Time: Reggie Miller vs. The New York Knicks (2010) As Himself, he was 43 years old

Anthony Mason Is A Member Of

When is Anthony Mason's next birthday?

Anthony Mason was born on the 14th of December 1966, which was a Wednesday

He had a net worth of 17 million dollars.

His real name:
Birth name of Anthony Mason is Anthony George Douglas Mason
There are no comments yet. 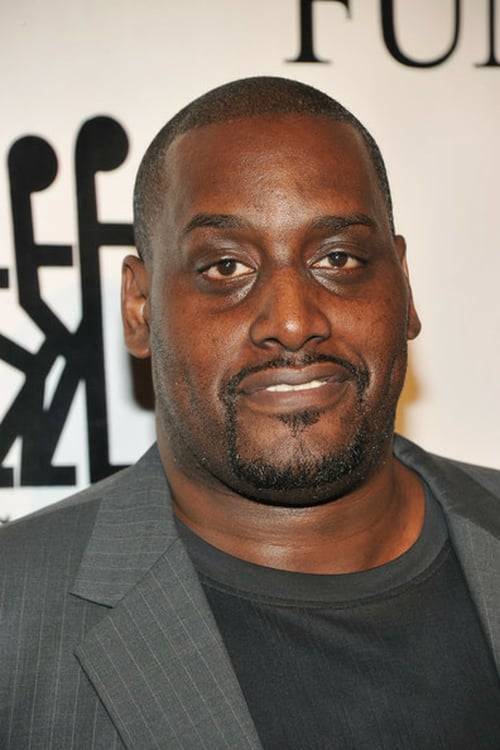