Anthony Marinelli is an American composer best known for his scores to motion pictures. He has been based in the United States since 1981 and has composed the scores to over sixty feature films. He and Brian Banks were known for work together for performances as a synthesizer duo including as an opener for the Los Angeles Philharmonic in 1980. before briefly forming The Beepers.
Read full biography

There are 5 albums of Anthony Marinelli.

His first album The Man From Elysian Fields (Original Motion Picture Soundtrack) released 20 years ago, he was 42 years old when this album released. There were 23 songs in this album. 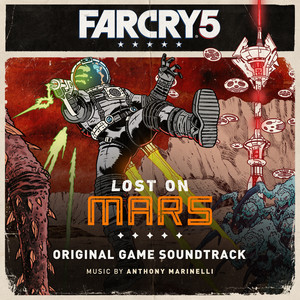 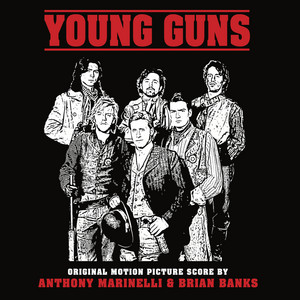 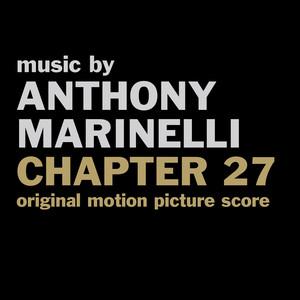 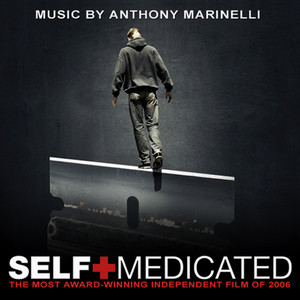 There are 25 movies of Anthony Marinelli.

When is Marinelli's next birthday?

Other facts about Anthony Marinelli

Anthony Marinelli Is A Member Of