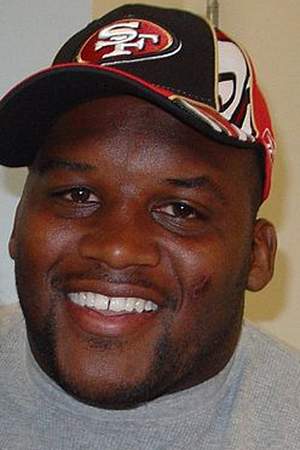 Anthony Adams is a retired American football defensive tackle. After playing college football for Penn State he was drafted by the San Francisco 49ers in the second round of the 2003 NFL Draft for whom he played four seasons. He played for the Chicago Bears from 2007 to 2011. On March 23 2013 Adams announced his retirement.
Read full biography

How tall is Anthony Adams?

Other facts about Anthony Adams

Anthony Adams Is A Member Of 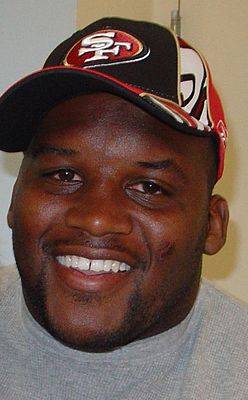