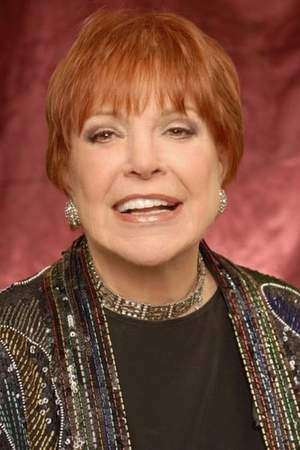 Her father John Ross (0) and John Ross was 153 years old when Annie born. Her father was a Sound.

She had one child, Theodora .

There are 68 albums of Annie Ross: 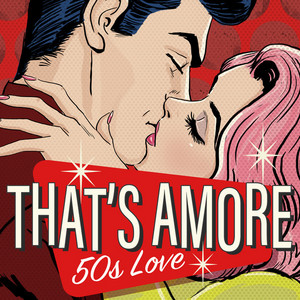 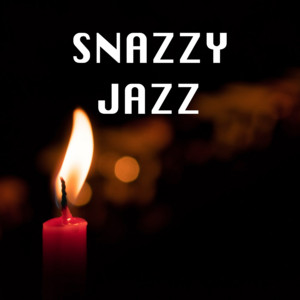 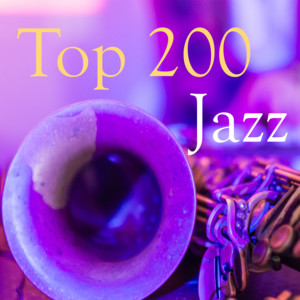 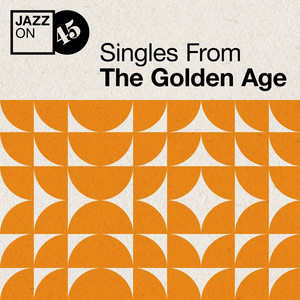 Jazz On 45: Singles from the Golden Age

Her first album Skylark released 65 years ago, she was 25 years old when this album released. There were 12 songs in this album.

There are 18 movies of Annie Ross:

Her first feature film was Salon Kitty (1977, as Kitty Kellermann (singingVoice)). She was 46 when she starred in this movie. Since 1977, she has appeared in 18 feature films. The last one is Queens of Jazz: The Joy and Pain of the Jazz Divas (2013). In this movie, she played the character Self/Archive Footage .

No Hiding Place She was 29 years old

The Steve Allen Show She was 25 years old

The Ghosts of Motley Hall She was 45 years old 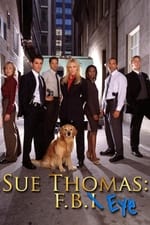 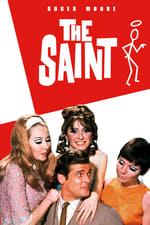 The Saint She was 32 years old

Other facts about Annie Ross

Annie Ross Is A Member Of 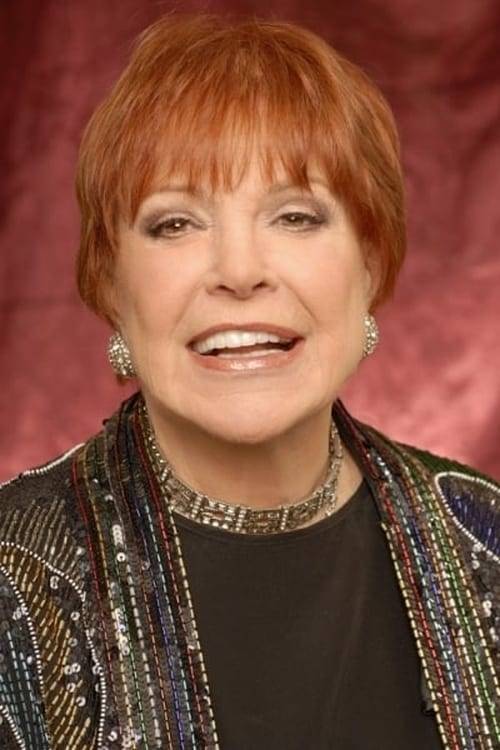