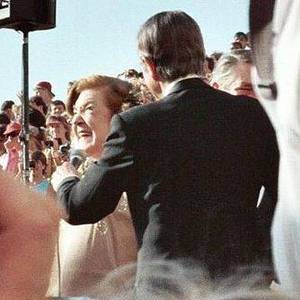 Anne Ramsey was an American stage television and film actress. She is probably most famous for her roles as Mama Fratelli in The Goonies and as Mrs. Lift Danny DeVito's mother in Throw Momma from the Train. read more

Her first feature film was The Goonies (1985, as Mama Fratelli). She was 56 when she starred in this movie. Since 1985, she has appeared in 26 feature films. The last one is The Seduction of Gina (1984). In this movie, she played the character Woman on Bus .

She had two children, Princess (44) and Prince (41) . When her first child, Princess Tanya Galitzine, was born, Anne Ramsey was 47 years old.

Ironside She was 38 years old

Little House on the Prairie She was 45 years old

Starsky & Hutch She was 46 years old

Wonder Woman She was 46 years old

When is Anne Ramsey's next birthday?

Anne Ramsey was born on the 27th of March 1929, which was a Wednesday

Her real name:
Birth name of Anne Ramsey is Anne Mobley
There are no comments yet. 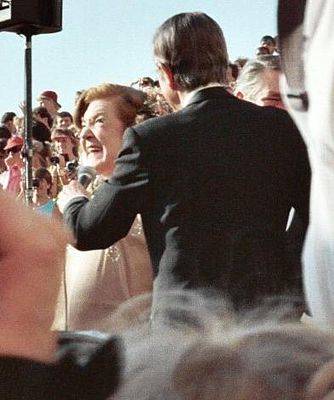