American actressNot to be confused with Anne Ramsey.

Anne Elizabeth Ramsay is an American actress best known for her role as Lisa Stemple on Mad About You, for which she shared a Screen Actors Guild Award nomination for Best Ensemble in a Comedy series.

Ramsay was raised in La Habra.

Ramsay studied theater at UCLA and graduated with a bachelor's degree. She landed her first professional role in an industrial film. She also worked with an acting group called The Continuum, which featured UCLA alumni. Their 1987 production of Waiting, which she co-wrote, won the group acclaim and Ramsay an agent.

Description above from the Wikipedia article Anne Ramsay, licensed under CC-BY-SA, full list of contributors on Wikipedia. 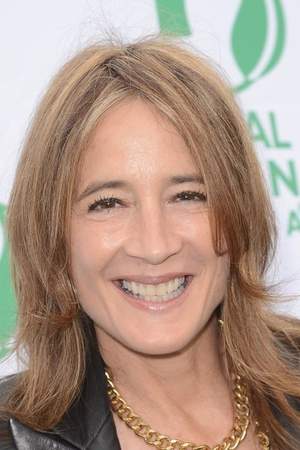