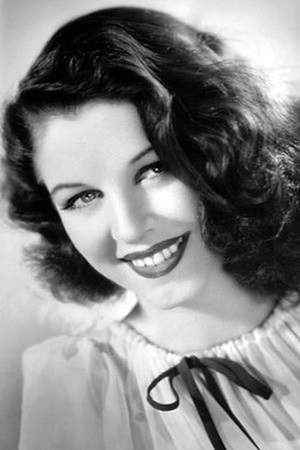 Anne Nagel was an American actress. She played in adventures mysteries and comedies for twenty-five years. She also appeared in television series in the 1950s.
Read full biography

There are 63 movies of Anne Nagel.

Her first feature film was The Invisible Woman (1940, as Jean). She was 25 when she starred in this movie. Since 1940, she has appeared in 63 feature films. The last one is The Spirit of West Point (1947). In this movie, she played the character Mrs. Blaik . 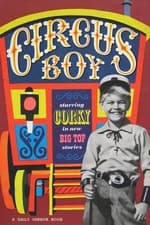 Circus Boy She was 40 years old

Schlitz Playhouse of Stars She was 36 years old

Other facts about Anne Nagel

Anne Nagel Is A Member Of 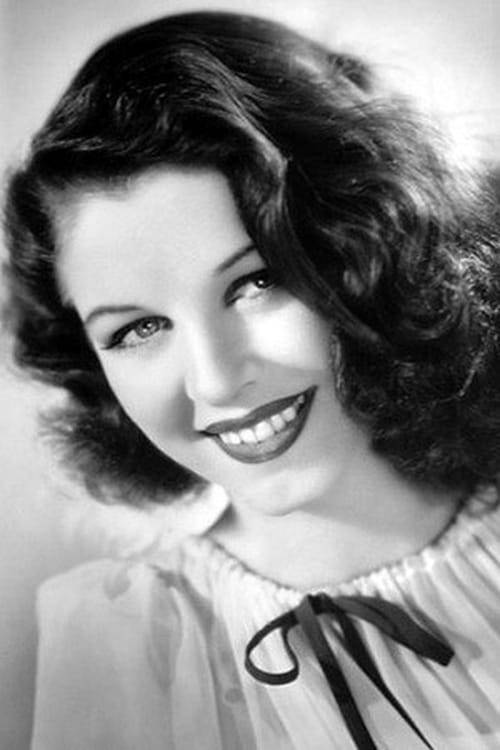