Anne Heywood is a 90 years old British actress from . She was born on December 11, 1932 in as Violet Pretty. Her nickname is Pretty Violet. 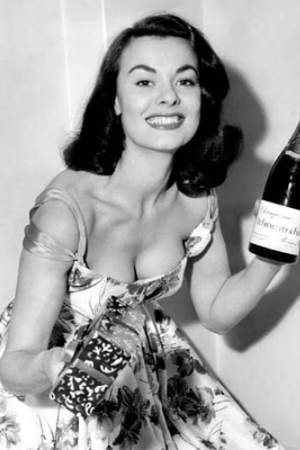 Anne Heywood is a British film actress. Born as Violet Pretty in Handsworth Birmingham England she won the Miss Great Britain title under her real name in 1950At one time she was the personal assistant of Radio's Talent Spotter Carroll Levis a show which toured the main theatres throughout Britain. Later she also attended the London Academy of Music and Dramatic Art.
Read full biography

There are 26 movies of Anne Heywood.

Her first feature film was The Nun and the Devil (1973, as Mother Giulia). She was 40 when she starred in this movie. Since 1973, she has appeared in 26 feature films. The last one is Trader Horn (1973). In this movie, she played the character Nicole Mercer .

The Equalizer She was 52 years old

When is Heywood's next birthday?

Other facts about Anne Heywood

Anne Heywood Is A Member Of 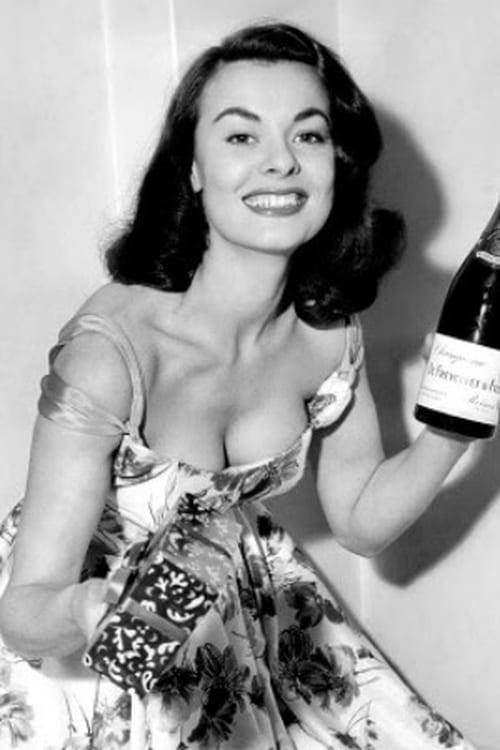