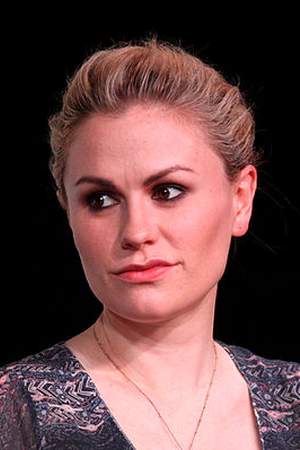 Anna Helene Paquin is a Canadian-born New Zealand actress. Her first film was The Piano for which she won the Academy Award for Best Supporting Actress in March 1994 at the age of 11 making her the second youngest winner in Oscar history. She later appeared in a number of successful films including Fly Away Home She's All That Almost Famous and the X-Men franchise as Rogue from Marvel Comics.
Read full biography

She has two children, Poppy and Charlie .

There are 45 movies of Anna Paquin:

Her first feature film was The Good Dinosaur (2015, as Ramsey (voice)). She was 33 when she starred in this movie. Since 2015, she has appeared in 45 feature films. The last one is X2 Global Webcast Highlights (2003). In this movie, she played the character Herself .

The Oscars She was 29 years old 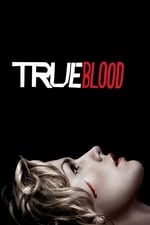 True Blood She was 26 years old

When is Paquin's next birthday?

Other facts about Anna Paquin

Anna Paquin Is A Member Of 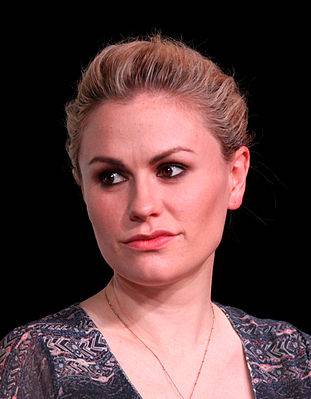