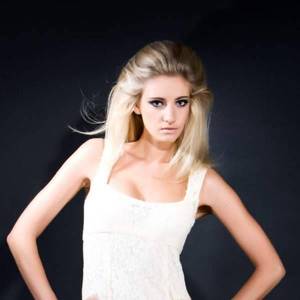 Anna Nazarova is a Russian long jumper. She was born on February 03, 1986 (35 years old) in Saint Petersburg, St.-Petersburg. Her nickname is Анна Сергеевна Назарова.

Anna Sergeyevna Nazarova is a Russian track and field athlete who competes in the long jump. A two-time Russian champion indoors her best mark for the event is 7. 11 metres. She represented Russia at the 2010 IAAF World Indoor Championships and won gold medals at the 2007 European Athletics U23 Championships and 2011 Summer Universiade. Born in Saint Petersburg she began competing nationally in the long and triple jump around 2003. read more

How tall is Anna Nazarova?

Anna Nazarova Is A Member Of 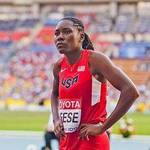 When is Nazarova's next birthday? 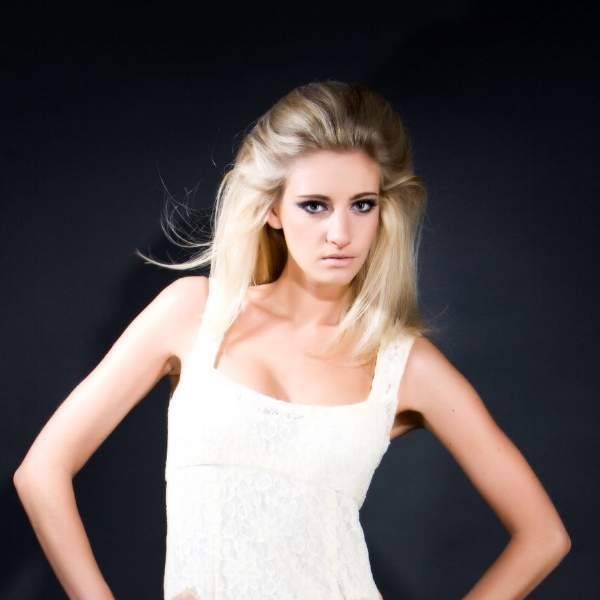