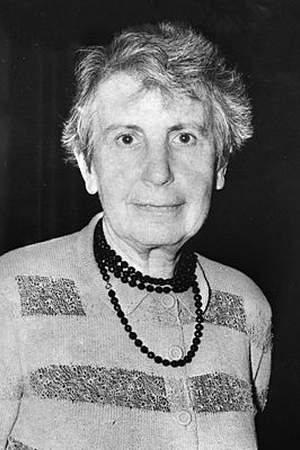 Anna Freud was the sixth and last child of Sigmund Freud and Martha Bernays. Born in Vienna she followed the path of her father and contributed to the newly born field of psychoanalysis. Alongside Melanie Klein she may be considered the founder of psychoanalytic child psychology: as her father put it child analysis 'had received a powerful impetus through the work of Frau Melanie Klein and of my daughter Anna Freud'.
Read full biography

Other facts about Anna Freud 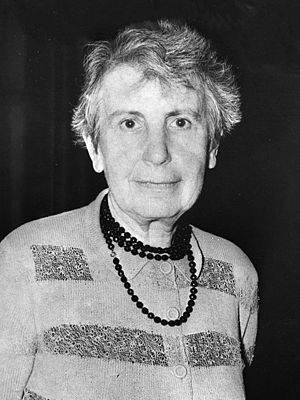