Anna Boden is a 46 years old filmmaker from United States of America from Massachusetts. She was born on September 20, 1976 in Massachusetts. 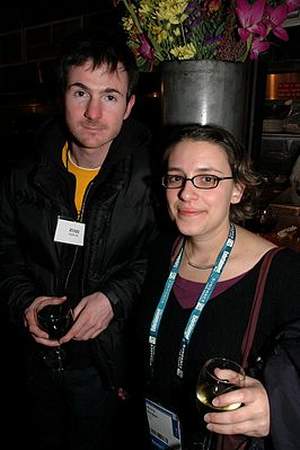 Anna Boden is an American film director cinematographer editor and screenwriter best known as the co-writer of the 2006 film Half Nelson. She is known for her collaborations with fellow filmmaker Ryan Fleck.
Read full biography

There are 21 movies of Anna Boden. 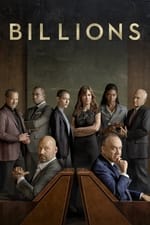 Billions She was 39 years old

When is Boden's next birthday?

Other facts about Anna Boden

Anna Boden Is A Member Of 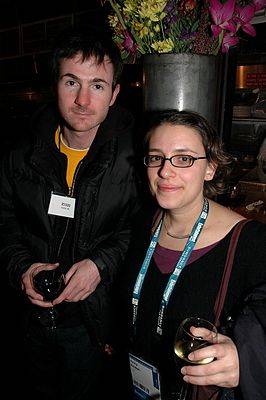