Ann Sheridan was an American actress. She worked regularly from 1934 to her death in 1967 first in film and later in television. Notable roles include Angels with Dirty Faces The Man Who Came to Dinner Kings Row and I Was a Male War Bride.
Read full biography

There are 94 movies of Ann Sheridan.

Her first feature film was The Treasure of the Sierra Madre (1948, as Pretty woman walking past barbershop (uncredited)). She was 32 when she starred in this movie. Since 1948, she has appeared in 94 feature films. The last one is Woman and the Hunter (1957). In this movie, she played the character Laura Dodds .

The Colgate Comedy Hour She was 35 years old

Another World She was 49 years old

The Arthur Murray Party She was 35 years old

Other facts about Ann Sheridan 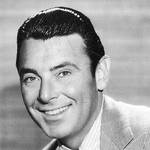 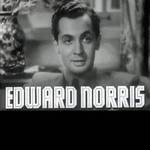 Ann Sheridan Is A Member Of 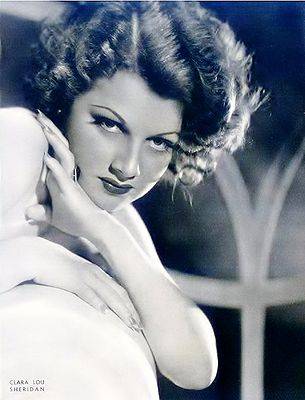