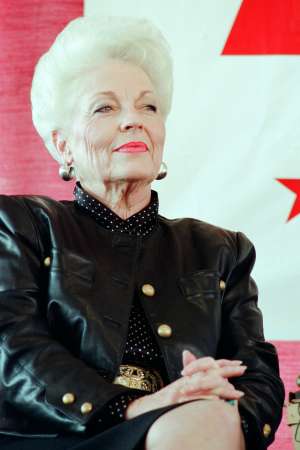 Ann Richards was an Australian actress who achieved notability in Australian films as Shirley Ann Richards before moving to the United States where she continued her career as a film actress mainly as an MGM starlet.
Read full biography

She had one child, Cecile (64, American feminist) . When her first child, Cecile Richards, was born, Ann Richards (actress) was 40 years old.

There are 16 movies of Ann Richards (actress).

Her first feature film was Random Harvest (1942, as Bridget). She was 25 when she starred in this movie. Since 1942, she has appeared in 16 feature films. The last one is Breakdown (1952). In this movie, she played the character June Hannum .

She graduated from University Of Texas At Austin and Baylor University

Other facts about Ann Richards 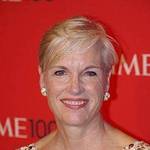 Ann Richards Is A Member Of 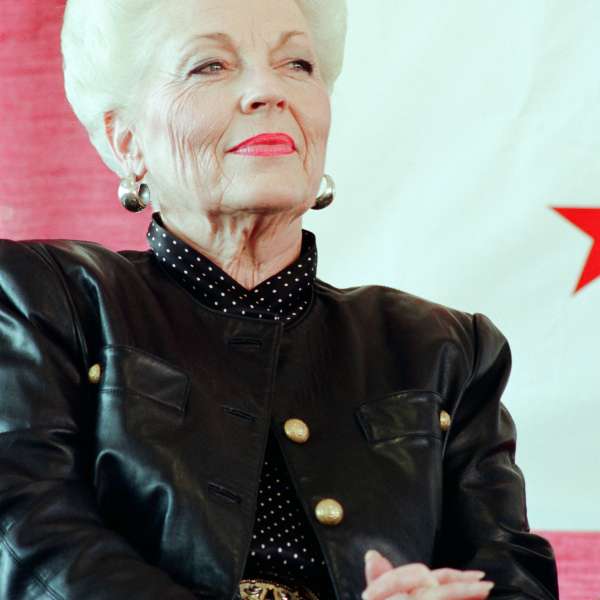