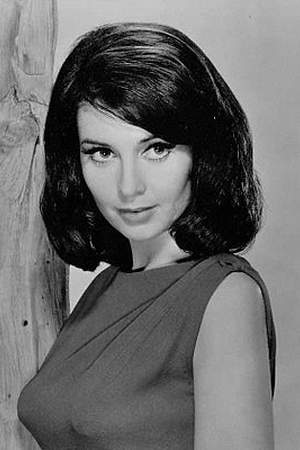 There are 25 movies of Anjanette Comer.

Her first feature film was Guns for San Sebastian (1968, as Kinita). She was 28 when she starred in this movie. Since 1968, she has appeared in 25 feature films. The last one is Columbo: Étude in Black (1972). In this movie, she played the character Jenifer Welles .

Mannix She was 28 years old

Gunsmoke She was 16 years old

The Mod Squad She was 29 years old

Police Story She was 33 years old 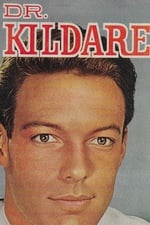 Dr. Kildare She was 22 years old

When is Comer's next birthday?

Other facts about Anjanette Comer

Anjanette Comer Is A Member Of 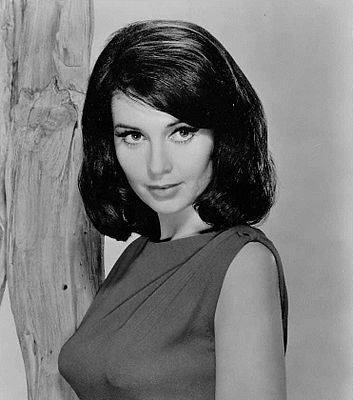