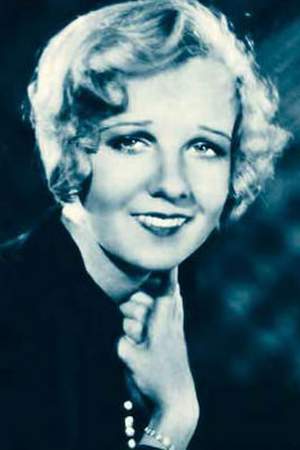 Anita Page was an American film actress who reached stardom in the last years of the silent film era. Page became a highly popular young star reportedly receiving the most fan mail of anyone on the MGM lot. She was referred to as a blond blue-eyed Latin and the girl with the most beautiful face in Hollywood in the 1920s. She retired from acting in 1936.
Read full biography

There are 43 movies of Anita Page.

Her first feature film was The Broadway Melody (1929, as Queenie Mahoney). She was 18 when she starred in this movie. Since 1929, she has appeared in 43 feature films. The last one is The Runaway (1961). In this movie, she played the character Nun .

The Broadway Melody (1929) As Queenie Mahoney, she was 18 years old

Other facts about Anita Page 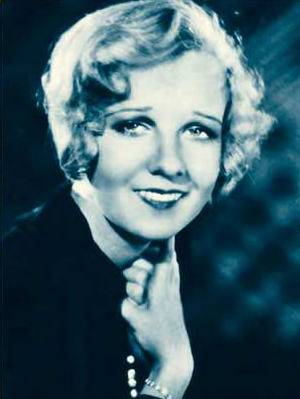