Anita Baker is a 65 years old American singer-songwriter from Toledo, Ohio. She was born on January 26, 1958 in Toledo, Ohio. 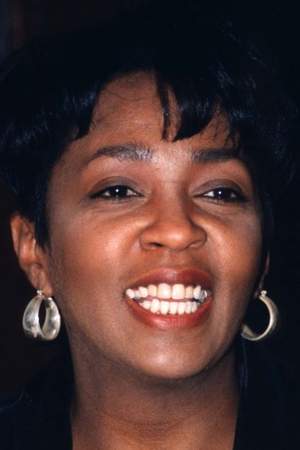 Anita Denise Baker is an American singer-songwriter. Starting her career in the late-1970s with the funk band Chapter 8 Baker eventually released her first solo album The Songstress in 1983. In 1986 she rose to stardom following the release of her platinum-selling second album Rapture which included the Grammy-winning single Sweet Love. To date Baker has won eight Grammy Awards and has five platinum albums and one gold album to her credit.
Read full biography

She has two children, Walter (30) and Edward (28) . When her first child, Walter Baker Bridgforth, was born, Anita Baker was 34 years old.

There are 12 albums of Anita Baker.

Her first album The Songstress released 39 years ago, she was 25 years old when this album released. There were 8 songs in this album. 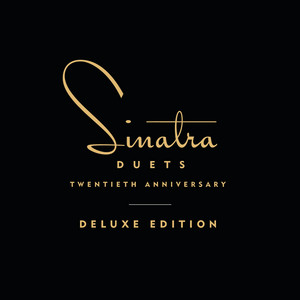 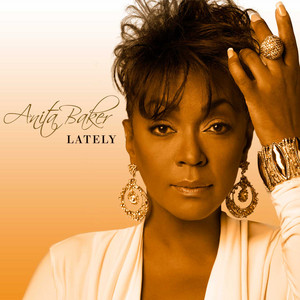 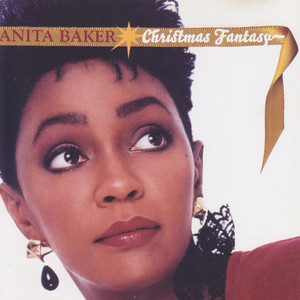 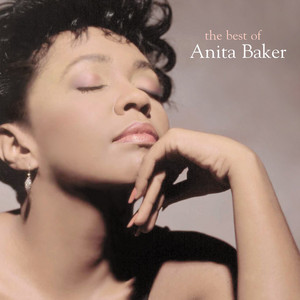 The Best of Anita Baker

There is 1 movie of Anita Baker.

Her first feature film was Sammy Davis, Jr. 60th Anniversary Celebration (1990, as Herself). She was 32 when she starred in this movie.

The Tony Danza Show She was 46 years old

The Ellen DeGeneres Show She was 45 years old

Today She was 6 years old

She graduated from Central High School

How tall is Anita Baker?

Other facts about Anita Baker 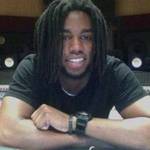 Anita Baker Is A Member Of