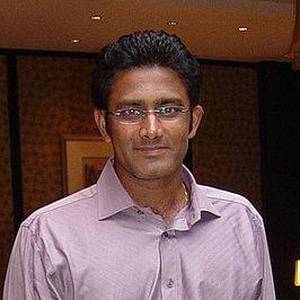 Anil Kumble is a cricketer from India. He was born on October 17, 1970 (50 years old) in Bangalore, Karnataka.

Anil Radhakrishna Kumble is a former international cricketer and captain of the Indian cricket team. A right-arm leg spin bowler he took 619 wickets in Test cricket and remains the third-highest wicket taker—only behind Muttiah Muralitharan and Shane Warne—as of 2012. Unlike his contemporaries Kumble was not a big turner of the ball rather relied much on pace and accuracy.
Read full biography

When is Kumble's next birthday? 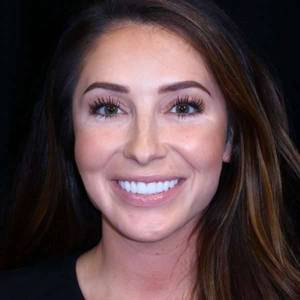 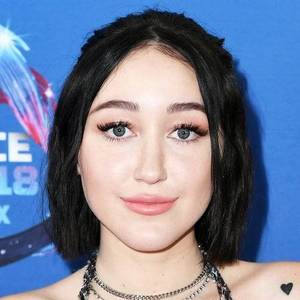 Other facts about Anil Kumble

Anil Kumble Is A Member Of 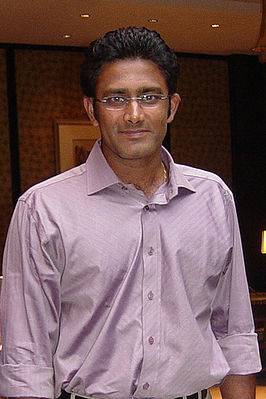