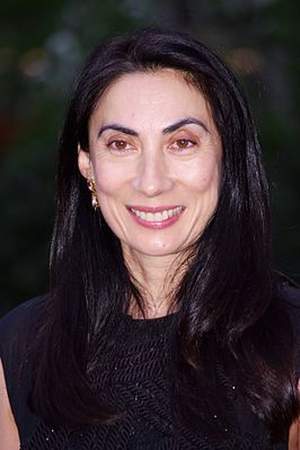 Anh Duong is an American artist actress and model born in Bordeaux France to a Spanish mother and a Vietnamese father. She is known for self-portraits which she has compared to a visual diary. Duong studied architecture at the École des Beaux-Arts in Paris France and danced with the Franchetti Academy of Classical Dance.
Read full biography

There are 5 movies of Anh Duong.

Her first feature film was The Only Living Boy in New York (2017, as Barbara). She was 56 when she starred in this movie. Since 2017, she has appeared in 5 feature films. The last one is Appropriate Behavior (2015). In this movie, she played the character Nasrin .

When is Duong's next birthday?

Other facts about Anh Duong

Anh Duong Is A Member Of 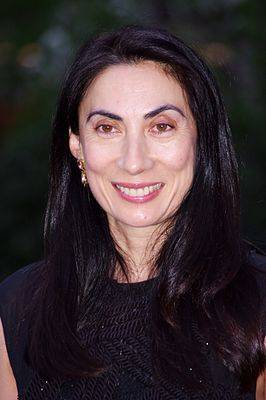