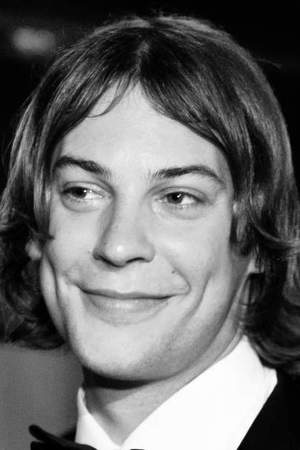 ​From Wikipedia, the free encyclopedia. Angus Redford Sutherland is a Canadian film and television actor, the half brother of actor Kiefer Sutherland. He is best known for his role in The Lost Boys sequel Lost Boys: The Tribe. Description above from the Wikipedia article Angus Sutherland, licensed under CC-BY-SA, full list of contributors on Wikipedia
Read full biography 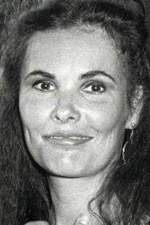 There are 2 movies of Angus Sutherland.

November Criminals (2017) As Executive Producer, he was 35 years old

Other facts about Angus Sutherland 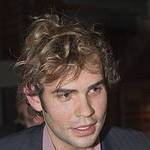 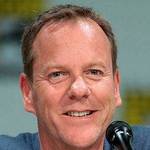 Angus Sutherland Is A Member Of 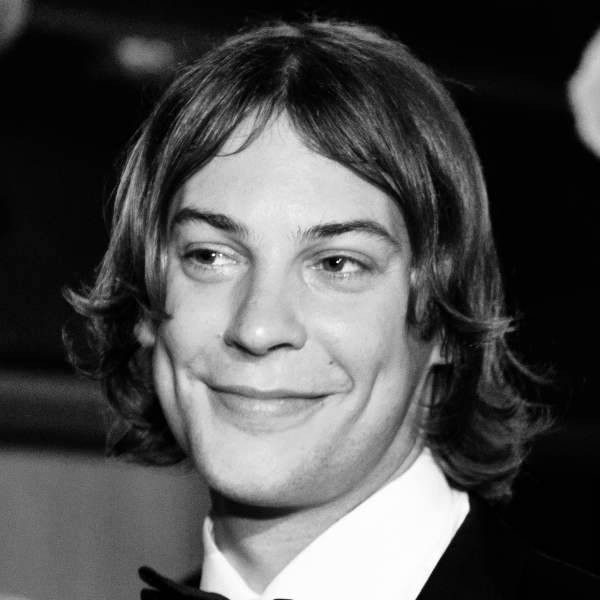