Angelica Panganiban is a Filipino actor and comedian. She was born on November 04, 1986 (34 years old) in Manila, Metro Manila as Angelica Charlson.

Angelica Panganiban is a Filipino film and television actress comedienne and product endorser. She is a member of ABS-CBN's elite circle of homegrown talents named Star Magic. Known for her versatility her portrayals came in a range of genres from the variety of drama horror and comedy receiving critical praises and recognized by different award-giving bodies while enjoying commercial success. read more

Her first feature film was That Thing Called Tadhana (2014, as Mace). She was 28 when she starred in this movie. Since 2014, she has appeared in 40 feature films. The last one is Exes Baggage (2018). In this movie, she played the character Pia .

ASAP She was 8 years old 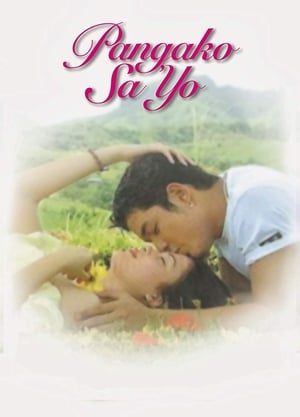 Pangako Sa ’Yo She was 14 years old

Berks She was 16 years old

Komiks She was 19 years old

Angelica Panganiban Is A Member Of

When is Panganiban's next birthday?