Angelababy is a 33 years old Hong Kong-based Chinese model actress and singer from Shanghai. She was born on February 28, 1989 in Shanghai as 杨颖. Her nickname is Angela Yeung Angela Yang Yeung Wing Yang Ying. 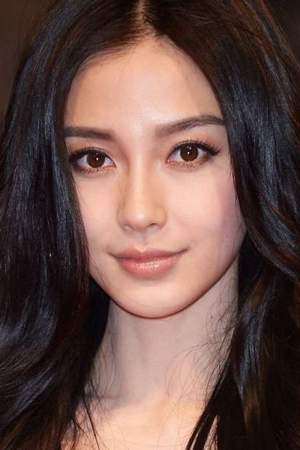 Angela Yeung better known by her stage name Angelababy is a Chinese model actress and singer based in Hong Kong. Her stage name came from the combination of her English name Angela and her nickname Baby.
Read full biography

Her real name:
Birth name of Angelababy is 杨颖

There is 1 albums of Angelababy.

Her first album 飛 released 3 years ago, she was 30 years old when this album released. 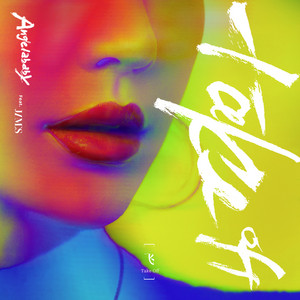 There are 29 movies of Angelababy. 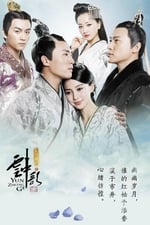 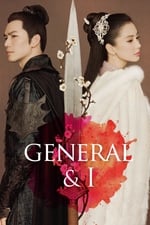 General and I She was 27 years old 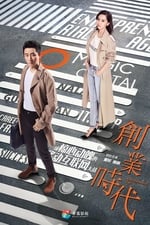 Entrepreneurial Age She was 29 years old 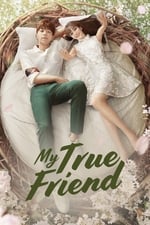 My True Friend She was 30 years old

How tall is Angelababy?

When is Angelababy's next birthday?

Other facts about Angelababy

Angelababy Is A Member Of 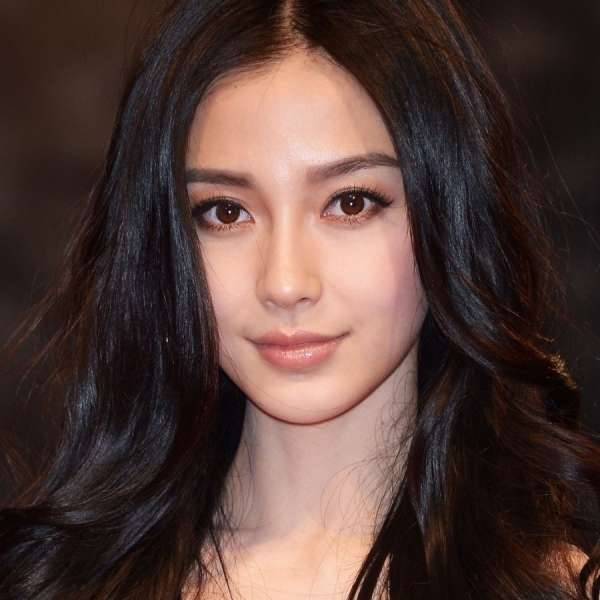