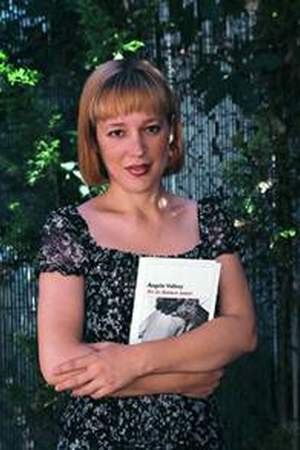 Ángela Vallvey Arévalo is a Spanish writer. She studied Modern History at University of Granada and she later took some courses of anthropology and philosophy. After her first Children's literature book she started to write novels and poetry.
Read full biography

She graduated from University Of Granada

Other facts about Ángela Vallvey

Ángela Vallvey Is A Member Of 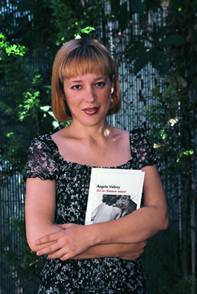