Ángel Salazar is a 66 years old American comedian from Anzoátegui. He was born on March 02, 1956 in Anzoátegui. 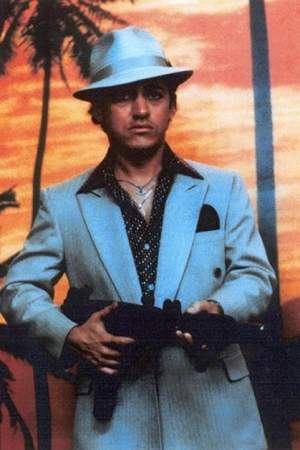 Ángel Salazar is a Cuban-American comedian and actor. He is known internationally for saying Sheck it out before during and after jokes. He also co-starred with Tom Hanks in the film Punchline and with Al Pacino in Scarface and Carlito's Way. Salazar has also appeared on Last Comic Standing and many HBO Comedy specials.
Read full biography

There are 7 movies of Ángel Salazar.

When is Salazar's next birthday?

Other facts about Ángel Salazar

Ángel Salazar Is A Member Of 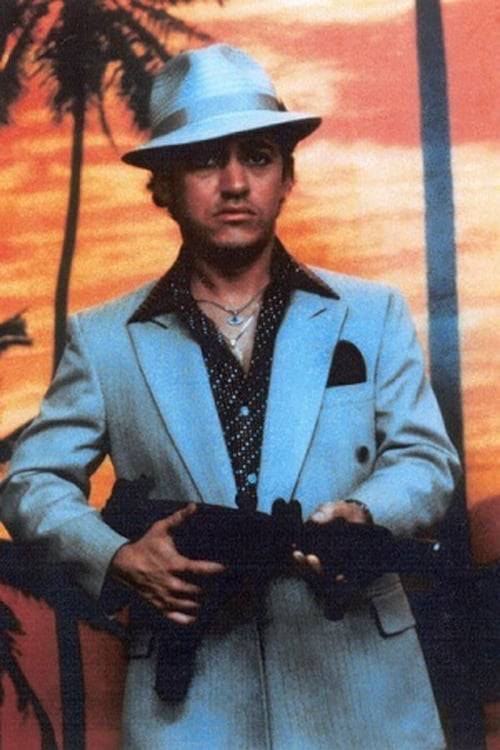